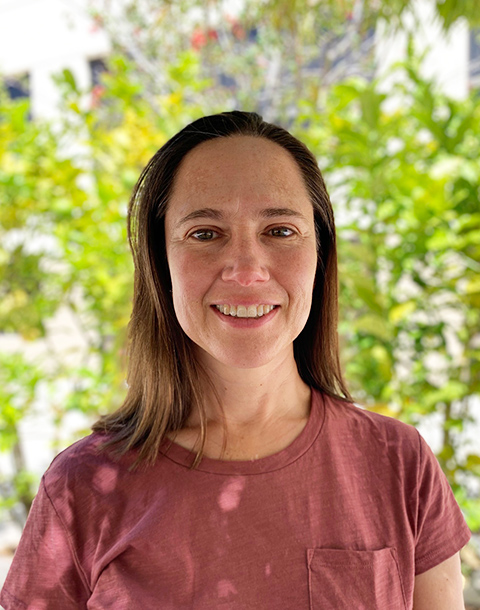 Elizabeth Abbott joined the JCHS faculty in 2002 as the Spanish and French teacher. She learned both languages as a child, having lived in Puerto Rico, France and Uruguay by the time she was 8 years old. Her love of languages led her to major in French at Amherst College and then pursue her master’s degree at the Middlebury College French School. At JCHS, she is dedicated to sharing a love for learning languages and a desire to travel the world.