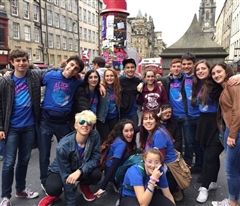 Joy and Thrills on the Royal Mile

8/16/2017 Sara M. ’19 Junior Sara M. talks about performing at the Edinburgh Festival Fringe: “Words cannot describe the experience. But I can share what I was feeling.” Read More 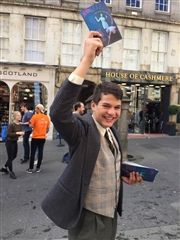 Busking on the Royal Mile

8/15/2017 On Sunday, the JCHS Drama Company was out on Edinburgh’s Royal Mile promoting “Alice and the Black Hole Blues.” Read More 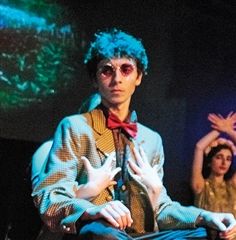 I Am a Caterpillar 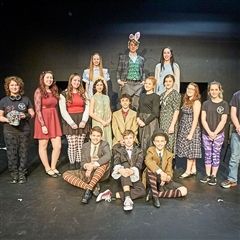 8/9/2017 The J Weekly story of the JCHS Drama Company’s appearance at the Edinburgh Fringe Festival has been picked up by the Jewish Telegraphic Agency. Read More 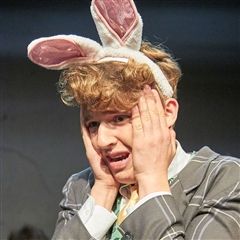 You never get bored…”

8/8/2017 Eli M. ’19 Junior Eli M. talks about returning to “Alice” and getting ready for the JCHS Drama trip to the UK. “We are still learning new things about our play every rehearsal…” Read More 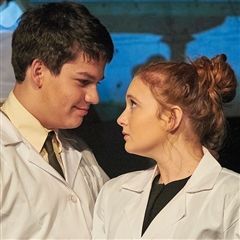 “JCHS always stresses productive discomfort, and that was my mindset throughout the rehearsal process…”  Read More 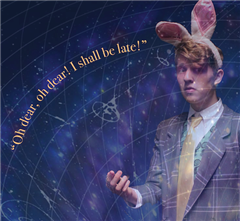 7/27/2017 Fall down the rabbit hole with us again, as JCHS Drama presents a special FREE performance of “Alice & the Black Hole Blues” at JCHS on August 6 at 2pm just for our community members! Read More 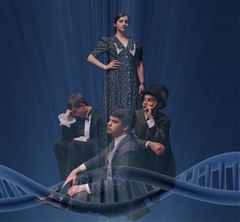 7/15/2017 Tessa Zitter ’17 As the Scotland company gets ready for this summer’s performances at the Edinburgh Festival Fringe, Tessa Zitter ’17 talks about the challenges of creating a theatrical piece of this complexity from scratch. Read More 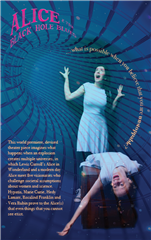 6/30/2017 As the JCHS Scotland Company gets ready to take its original production, “Alice & the Black Hole Blues” to the Edinburgh Fringe Festival, inews.co.uk has an interesting article on the history behind some Fringe venues. Read More 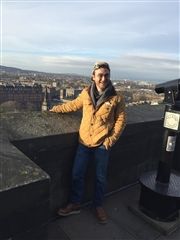 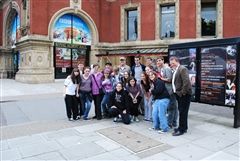 8/26/2011 Jake R., Class of 2014 And so, after years and months and weeks and days, it finally ends. The last days of our Scotland trip have arrived. When we looked upon our itinerary and saw our last day, filled with only a closing ceremony, it looked on paper quite docile and plain, but these closing moments have been among the most riveting on the trip. Read More 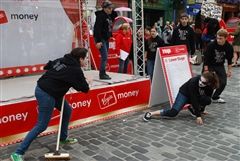 8/23/2011 Noah G., Class of 2011 Putting on a show in a foreign country with a (mostly) foreign audience requires a lot of work. While we have spent the last week in Edinburgh seeing countless other shows, we have also spent a considerable amount of time promoting out own. Read More 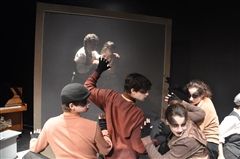 Achievement Re-defined – Making Miracles with Our Own Hands

8/19/2011 Rabbi Howard Ruben Just a few hours ago, the JCHS theater company performed on the international stage at the Edinburgh Fringe Festival. This afternoon’s first Fringe Festival performance of “The Metamorphosis” — an original stage setting for Kafka’s existential masterwork as if performed by a Jewish theater troupe in the Warsaw Ghetto — drew rave reviews. I heard audience members exclaim, “Gripping,” Haunting,” Fast-paced,” “Had me on the edge of my seat.” This afternoon was the first of four JCHS performances in Edinburgh.  Read More 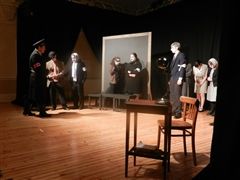 When is An End a Beginning?

8/19/2011 Jake R., Class of 2014 Last night, my comrades and I all took a moment to talk after a two hour rehearsal, Ms. Russell reminded us that it would be our last. Our last time as a company that we would add new things to a script started from scratch six months ago, our last time slowing things down, speeding things up, and taking things slowly again. Read More 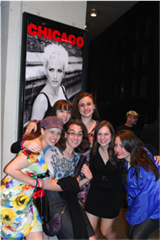 8/17/2011 Ayelet S., Class of 2013 I’ve been studying and performing Shakespeare since I was seven. I’ve been learning about the theater in which his plays where originally performed, the Globe, for the same amount of time. Yesterday, I got the opportunity to visit the place about which I have heard so much, a place that, for me, is connected to Shakespeare unlike any else. Read More 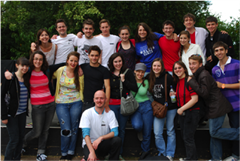 8/15/2011 Aviva H-W, Class of 2012 The Metamorphosis cast experienced a truly fantastic adventure in Stratford Upon Avon, the town in which William Shakespeare was born and spent much of his adult life. Read More 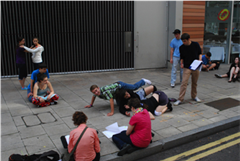 London: Days One and Two

8/14/2011 Noah G., Class of 2011 After 22 hours of airports and airplanes, we are finally in London. After two years of planning, our UK trip has finally begun. Needless to say, we are thrilled to be here.Immediately upon clearing customs at the airport, we began our day with sightseeing. We saw classic locations like Big Ben and Royal Albert Hall. We then enjoyed a much needed meal at one of London’s few Kosher restaurants. After checking in at our hotel, we were given free time to explore the area. As Shabbat began, students joined together in a Kiddush. Read More

Movement in Metamorphosis: Lessons to Keep

8/11/2011 Yael P. Class of 2012 As I look forward to the exciting date of our departure for Scotland, I’d like to take a look back at the way creating the production of The Metamorphosis helped me grow as an actor. There have been many aspects of this show that have taught me big lessons, such as the intense ensemble-icity of the show, the work we did on fundraising and advertising, and the process of working together to adapt Kafka’s work into our own.  Read More

Metamorphosis by the Numbers

8/3/2011 Noah G., Class of 2011 Summer carries a very different meaning for each member of the Scotland Company. Some people just sit at home and relax. Some people go off to camp. Some people travel half way around the world, only to do it again in August. No matter what they are up to, Metamorphosis and the American High School Theater Festival (AHSTF) trip is probably the furthest thing from their minds. Read More 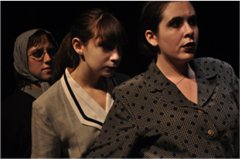 7/19/2011 Talia B, Class of 2012 At this point, you wouldn’t think that there’s a lot to blog about. School rehearsals are over. School performances are over. Even our Israel in the Gardens mini-performance is over. We won’t start rehearsing again until August, we won’t be performing for 39 days (from June 29th, when I’m writing this), and we won’t leave for Scotland for 43 days. Yes… we’re keeping count. Read More

The Jewish Community High School of the Bay (JCHS) is a unique college preparatory high school committed to integrating deep learning, universal wisdom, and Jewish values. We empower each student to embrace their Jewish identity, generate empathy and compassion, delight in lifelong education, and improve the world. Open Sitemap

Previous: JCHS at the Edinburgh Festival Fringe 2017
How to Success in Business Without Really Trying – Nov, 2017