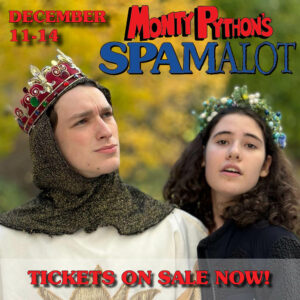 Lovingly ripped off from the classic film comedy Monty Python and the Holy Grail, Monty Python’s Spamalot retells the legend of King Arthur and his Knights of the Round Table,…
Read More Spamalot – Dec 2022 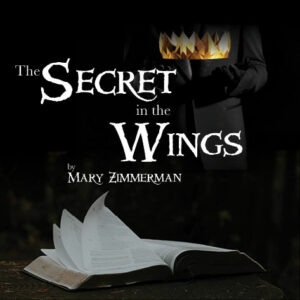 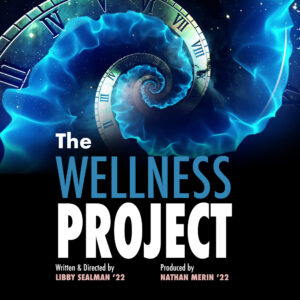 Welcome to the Wellness Project. The year is 2062. After the disastrous experience of COVID-19, Virtual Reality Room Technology has been developed to make a room look and feel like…
Read More The Wellness Project – Feb, 2022 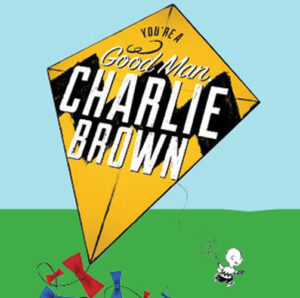 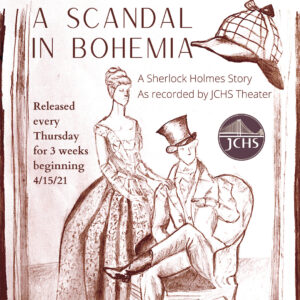 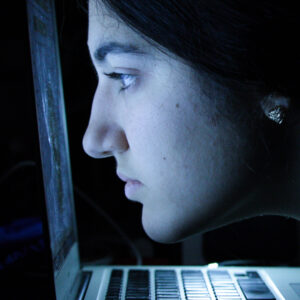 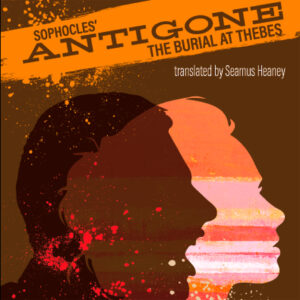 When the law stands against human rights, Antigone, a young girl, rebels against a tyrannical king. With lives at stake, will Antigone’s loved ones come to her defense in time,…
Read More Antigone, The Burial at Thebes – Feb, 2020 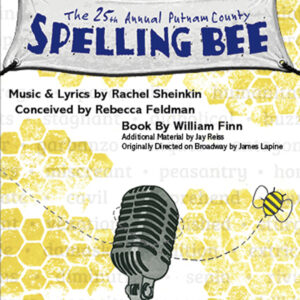 Six awkward tweens vie for the coveted spelling championship in this fast-paced, Tony Award-winning comedy. As they fight to stay in the contest, the students – each with their own…
Read More The 25th Annual Putnam County Spelling Bee – Nov, 2019

Ah, Paris! The genteel Madame Chandebise has everything an upper-class woman could want, until her loving husband suddenly and inexplicably loses all physical interest in her. Suspicion puts “a flea…
Read More A Flea in Her Ear – May, 2019

NU WURKS IV is the fourth installment of JCHS Drama’s New Plays Series. JCHS Drama commissioned the creation of these plays, which are inspired by or based on the works…
Read More Nu Wurks IV – Feb, 2019 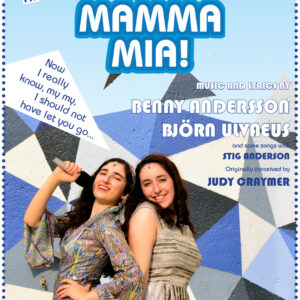 An irresistibly funny, smash-hit musical!  Set in a Greek island paradise, a young bride-to-be secretly brings together three men from her mother’s past to try to discover the identity of…
Read More Mamma Mia! – Nov, 2018 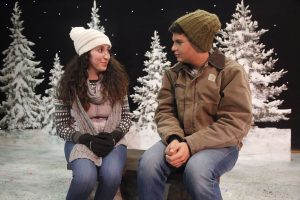 On a cold, clear, moonless night in the middle of winter, all is not quite what it seems in the remote, mythical town of Almost, Maine. As the northern lights…
Read More Almost, Maine – May 2018 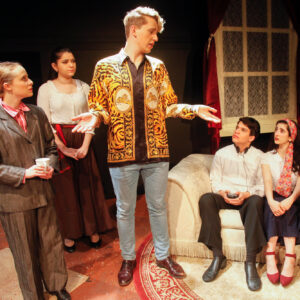 In the waning days of the Soviet communist regime, the state-run Kuzlov Theater in St. Petersburg, Russia is having hard times. Its audience is shrinking, the leading lady is past…
Read More The Quick Change Room – Feb, 2018 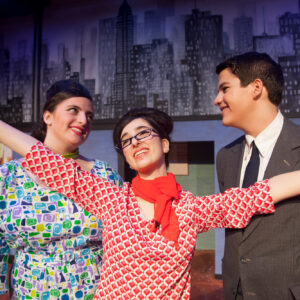 J. Pierpont Finch is a lowly window cleaner with dreams of making it big in the business world. After finding a copy of the book “How to Succeed in Business…
Read More How to Success in Business Without Really Trying – Nov, 2017 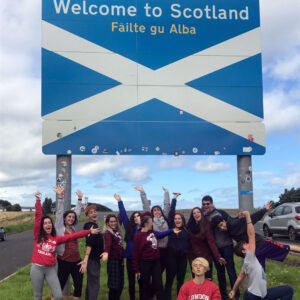 The JCHS Drama company is among a handful of high school programs selected to perform at the prestigious Edinburgh International Fringe Festival in 2017
Read More The Scotland Company Blog – Aug, 2017 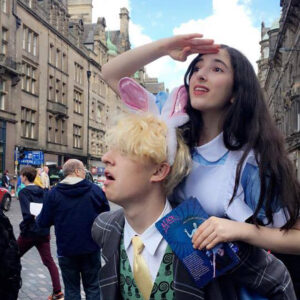 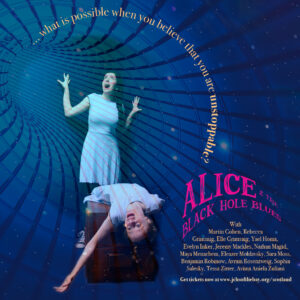 This world premiere, devised theater piece imagines what happens when an explosion creates multiple universes, in which Lewis Carroll’s Alice in Wonderland and a modern day Alice meet five visionaries who challenge…
Read More Alice & The Black Hole Blues – May, 2017

Rodgers + Hammerstein’s Cinderella is the new Broadway adaptation of the classic musical. The smart and beautiful young Ella lives in the care of her wicked, self-absorbed stepmother Madame and Madame’s two daughters,…
Read More Cinderella – Nov, 2016

Secret passageways, Nazi saboteurs, and dead bodies combine to create mayhem in this sidesplitting comedy. At Elsa Von Grossenknueten’s mansion, the creative team for a new musical gathers for a…
Read More The Musical Comedy Murders of 1940 – May, 2016 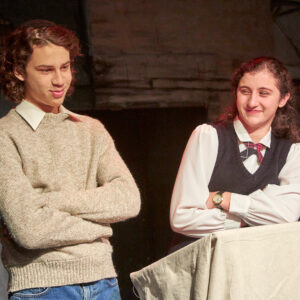 At the height of The Troubles in Ireland, religion determines who you are and where you can go. Zippy just wants to be normal, but she’s the only Jewish girl…
Read More Belfast Kind – Feb, 2016 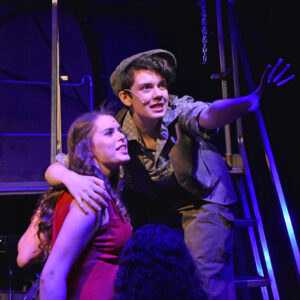 The Sound of Music – Richard Rodgers, Oscar Hammerstein II, Howard Lindsay, Russel Crouse
The Importance of Being Earnest – Oscar Wilde
The Metamorphosis – Franz Kafka with an adaptation by the JCHS Company

Crimes of the Heart – Beth Henley
Words, Words, Words – An Evening of One-Acts & Song on the Theme of Literature (including works by David Ives, Christopher Durang and many more)