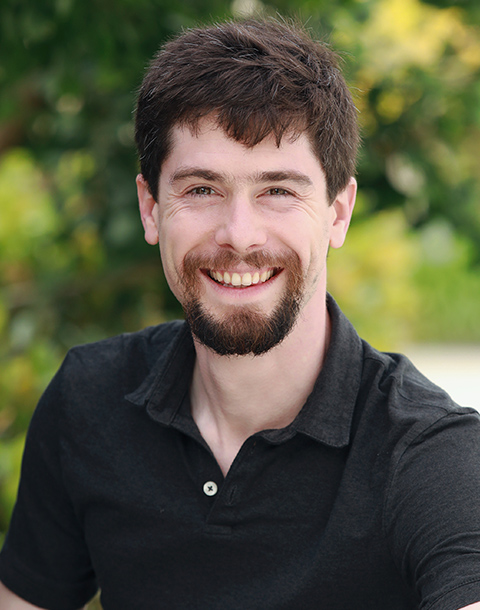 Alex White is originally from the Washington, DC area. He attended Oberlin College, graduated in 2007, majored in Computer Science and minored in Classics, with a Latin focus. Nearly every job he’s held has been in education, such as teaching programming at a summer camp, staffing a campus helpdesk, and running the servers at his former high school. He’s taught computer science, geometry, science fiction, Elvish (Quenya dialect), art, and more.

At JCHS, Mr. White teaches ninth grade Foundations of Computer Science, AP Computer Science Principles, geometry, and is an advisor for EVERlab and Keystone. He used to be the Director of Educational Technology as well, but pivoted to teaching full time. His academic interests include science, technology, math, foreign languages, literature, the arts, history, and more. Mr. White strives to bring an interdisciplinary, big-picture approach to his classes, and to take computer science offline whenever possible.

In his spare time, Alex is a runner, reads paper books, cooks, loves nature and taking advantage of the many cultural opportunities in the Bay Area. His younger brother lives nearby and works as a print journalist. Mr. White also has a spoiled tuxedo cat named Zoë. His favorite programming language is Ruby, he’s curated a joke book written by the artificial intelligence GPT-2, and he still feels nostalgic about the sound of dialup modems.