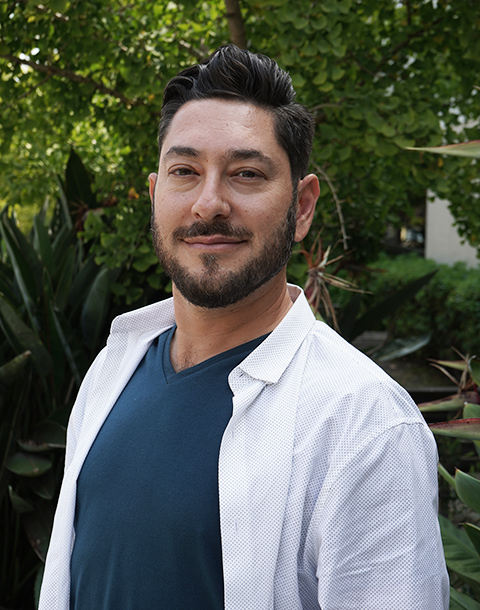 David Joseph began working at JCHS in 2006 shortly after moving to San Francisco. Originally from Denver, he came to California looking for adventure and to start a new chapter in his life.

David went to public schools in Denver while attending after school Community Talmud Torah Hebrew classes twice a week from kindergarten all the way through high school. After graduation he attended the University of Colorado at Boulder and finished his degree in Behavioral Science at Metropolitan State College in Downtown Denver.

Before moving to San Francisco David worked as an office clerk and courier at a law firm while attending school. After graduation he began working for Great West Healthcare in their finance department as a cash coordinator. He’s had a passion for music most his life and has worked at various clubs in Denver and San Francisco as a DJ