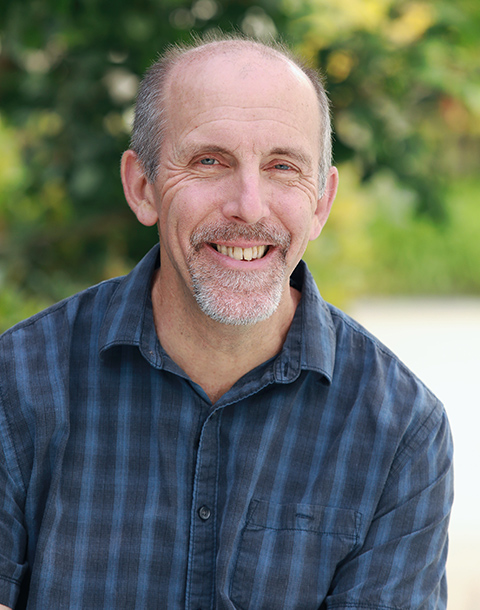 After growing up in Northern New Jersey, John Hagen earned a B.S. in Aerospace Engineering from the University of Virginia in 1989. John moved out to California in 1990, and worked for several Silicon Valley startups for the next fifteen years. John’s longest tenure was with a startup company called BroadVision in 1996, which he helped become a Fortune 500 company only five years later. John worked extensively in Europe and Asia as a technical manager with BroadVision, including an eighteen month assignment in London leading a 150 person E-Finance project with Lloyds Bank.

Upon the completion of his high tech career in 2004, John became a high school math teacher at Foothill High School in San Jose and earned a Single Subject Teaching Credential in Mathematics in 2006 as well as a Masters in Education in 2007. In his first full year of teaching in 2006, John implemented a Fantasy Football curriculum that was featured on ESPN’s “Outside the Lines” and KTVU’s “Mornings on Two.” For the next two years, John moved to Pinewood School in Los Altos Hills and became an on-air host of “Math Mentor,” a live homework assistance television show serving the San Francisco Bay Area on the local PBS station, KQED.

In addition to currently coaching the JCHS baseball team and robotics team, John has mentored his son’s First Lego League robotics team for the past several years. John has also coached Little League baseball and performed in several musicals with his two children. John runs a robotics camp in San Mateo during the summer, and also assists the Math League Summer Camp at Stanford and the College of New Jersey. He is an active runner and cycler, and has recently qualified to run in the Boston Marathon in 2017.