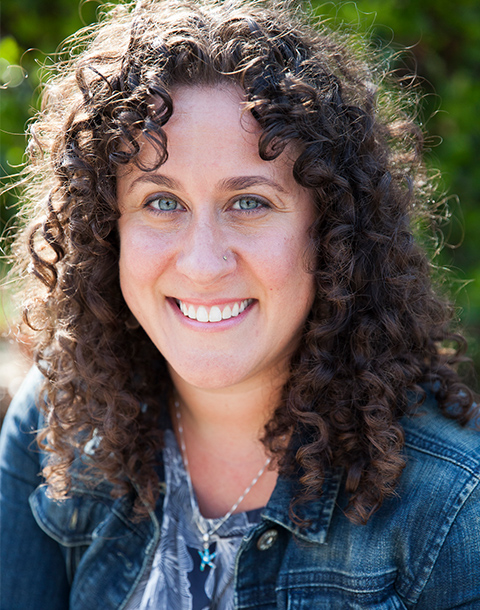 Marisa Aragona has worked extensively in the Bay Area arts community as an artist, activist, curator and educator for over 10 years. In addition to her work as an arts educator, Marisa is a professional photographer specializing dance and stage visuals, Her recent work includes Bay Area companies and choreographers such as Mix’d Ingrdnts, David Herrera Performance Group, Joe Goode, PUSH Dance, and Rosemary Hannon among others. Her photo-based work and installations have been exhibited in Zurich, New York, San Francisco, Los Angeles, Washington DC, Seattle and Vilnius Lithuania. Her photographs have been published and received awards from the Photo Review Journal, the Association of Women Photographers and the Marin Museum of Contemporary Art.

Marisa grew up outside of Washington DC and received her MFA from the San Francisco Art Institute in 2005 and BFA from the School of Visual Arts in New York City in 2000. Marisa lives and works in San Francisco.