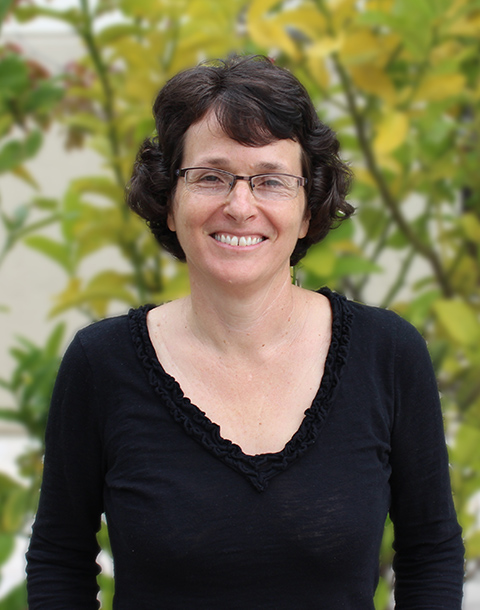 Merav Rozenblum has taught Hebrew at JCHS since 2007. Fluent in Hebrew, English, Spanish, Italian, she has also studied French and Yiddish and has long been fascinated by languages. As the Hebrew Coordinator, Merav aims to keep the Hebrew classroom exciting and innovative.

During the second year of her Bachelors’ Degree in Spanish and English Literature at the Hebrew University of Jerusalem, Merav took a semester-long training to become a teacher of Hebrew as a second language. Her idea was a land a nice summer job, but instead, teaching Hebrew has become her career. Merav holds a Masters in English Literature and a graduate degree in Translation and Interpretation from the Bar Ilan University in Israel. Merav has taught Hebrew for adults at the Hebrew University’s Summer Ulpanim and Mechina, at various other Ulpanim, religious communities, and Jewish Community Centers in Jerusalem, Moscow, Madrid and the San Francisco Bay Area.

In addition to her teaching career, she works as a free-lance translator and interpreter from Spanish and English into Hebrew. Merav finds the lively dynamics of the classroom to be a good balance to the long, lone hours she sometimes needs to spend in front of her computer