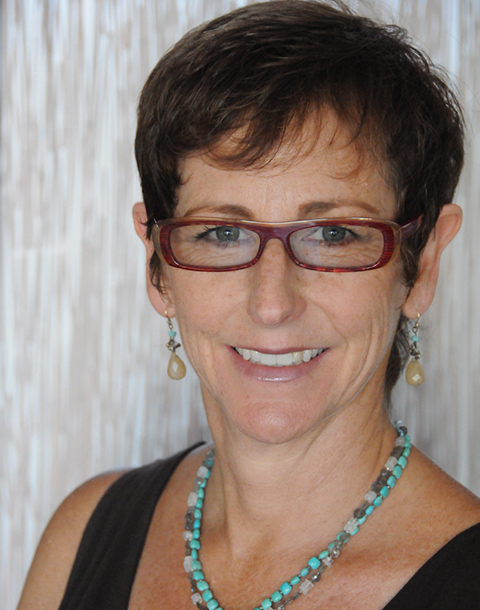 Nancy came up with the idea for JCHS in the spring of 1997. During her Wexner Heritage Foundation class, she realized that the one missing major Jewish educational immersion experience in the Bay Area was a Jewish community high school. Her dream became a reality with the help and support of many. Nancy graduated from the Wexner Heritage Foundation (WHF) Class of 1998. From 1999-2001, she worked for WHF as leadership liaison, acting as a conduit  and support for WHF graduates. As executive director, Nancy led the Jewish Community Youth Orchestra through its first season. Nancy has served on multiple boards and committees including JCHS (executive vice president), Congregation Rodef Sholom and its School Board (president), Bureau of Jewish Education, The Brandeis School (marketing committee), Jewish Community Relations Council, and Jewish Community Foundation’s Young Adults Division. She graduated from UC Berkeley in 1984. Since 1995, Nancy has run her art business, Silkheart, which creates hand-painted silk tallitot. She spends half her summer as artist-in-residence at URJ Camp Newman running her program “Building Jewish Identity through Art.” Most recently, Nancy has earned her master of science in counseling psychology. In her present business, Glass Half Full, she acts as teacher, curriculum developer and counselor, where she holds space for growth and change using creative, mindfulness, and strength-based practices. She lives between Maui and Marin County with her husband. They have three grown children.