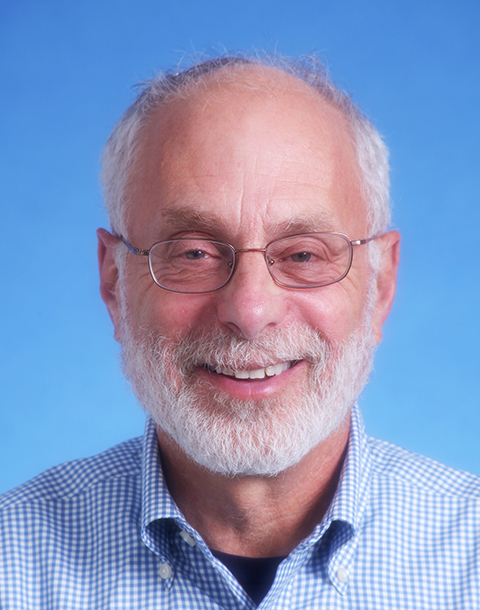 Noah, founding president of JCHS, has long been involved in the Bay Area Jewish community. He previously held board positions at Congregation Beth Israel in Berkeley, and the Jewish Community Federation of the Greater East Bay. A graduate of the University of Wisconsin with a BA in economics, Noah also attended the Pardes Institute in Jerusalem. He founded Noah’s New York Bagels, the largest kosher retailer in the United States at that time, as well as six other ventures, including the grocery store company Bread & Circus. Noah is currently a consultant, dynamic motivational speaker and the author of Business Mensch, Timeless Wisdom for Today’s Entrepreneur. Noah lives in Berkeley with his wife Hope. Their eldest son, Jesse, was the creator of the JCHS award-winning gourmet/vegetarian lunch program. Their son David (JCHS Class of 2005) owns Radicle Herb Shop in Brooklyn, NY and their youngest son Rob (JCHS Class of 2008) is a high/tech sales executive in San Francisco.