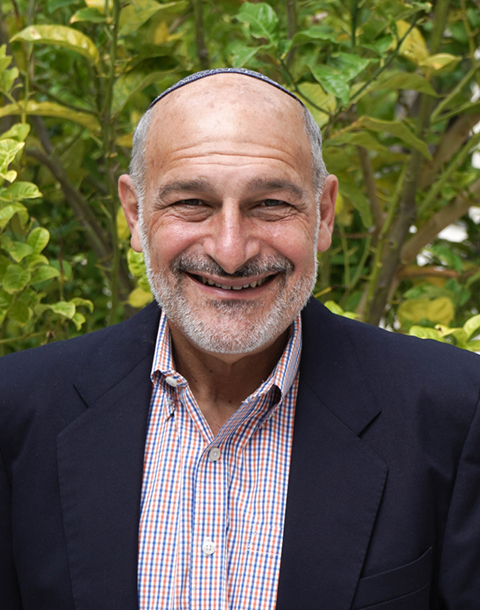 Howard Ruben joined JCHS in 2008 after having served as the senior rabbi for nearly a decade at Anshe Chesed Fairmount Temple in Beachwood, Ohio, an 1,800-family Reform congregation in a suburb of Cleveland. He previously served as the executive director of Cincinnati’s Bureau of Jewish Education. In these roles, Rabbi Ruben particularly enjoyed helping Jewish teens find their path to spiritual and ethical learning as well as their love of Judaism and growth as adults.

Rabbi Ruben has deep roots in the Bay Area Jewish and secular communities. Prior to entering the rabbinate, he served as a partner in the law firm of Severson & Werson in San Francisco, and held lay leader positions on the boards of the Jewish Community Relations Council and the Jewish Bulletin of Northern California. He also held several leadership positions at Peninsula Temple Beth El in San Mateo. His work with Jewish teens dates to his time as the assistant director of UAHC (now URJ) Camp Swig Institute in Saratoga.