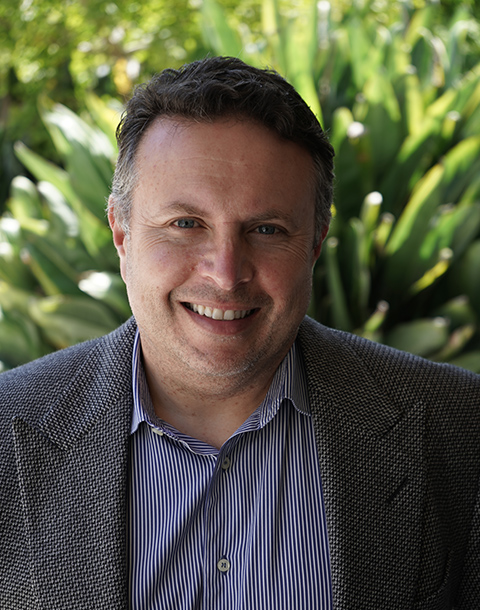 Position: Board Member
Categories: Board of Directors

Yan was born in Moldova in 1970 to a family of Jewish parents who struggled to raise both he and his sister in an anti-Semitic environment. He grew up playing chess professionally while living in a very rough neighborhood and was the first in his family to get accepted to a University. In 1989 he immigrated to the United States. Shortly after attending community college to learn English, he was accepted to UC Berkeley and had to work full time while going to school, which made life challenging yet rewarding. He worked at Genentech for a year and was later accepted to Harvard University, followed by residency at UCSF. In San Francisco he took a Jewish leadership course through the Federation and became involved in forming a Russian speaking Jewish community group. He has been involved in various roles with the JCC and currently serves on the board of a few different health care companies, as well as the UCSF Dean’s Council. Yan is hoping to bring all of his experiences to the Jewish Community High School of the Bay.