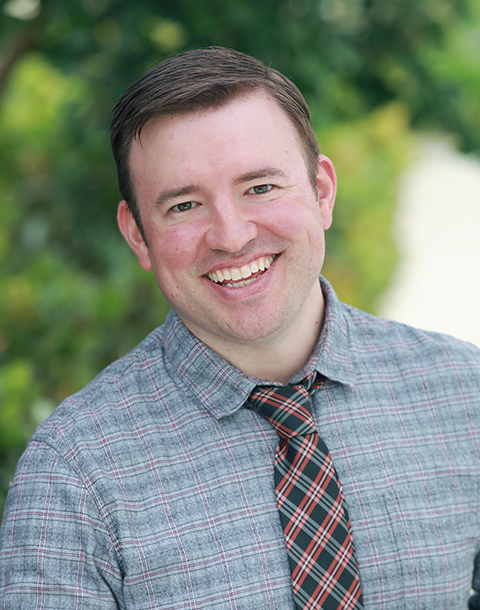 Michael Fitch graduated from Arizona State University in 2004 with a degree in Biomedical Engineering. After graduating Michael began working full time as a math and science tutor as well as a chess coach. Before long he was also substituting classes and found his true passion working in the classroom.

In 2007 he became a full time classroom chemistry teacher in Arizona and in 2009 he finished his post-bacc in secondary education. Later that year he moved to Boston to work at an urban charter and two years later he moved to Oakland to work at another urban charter. In 2014 Michael arrived at JCHS and has loved every minute since.